The waterways play a crucial role in transportation throughout the history. Still today, the cities like Venice, Birmingham and Giethoorn globally known for their stunning canal system. The followings are 10 most beautiful canal cities in the world. 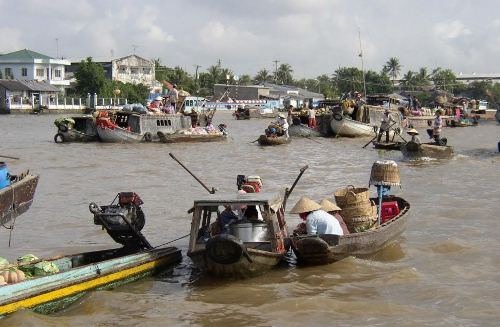 The large Vietnamese city of Can Tho located in Mekong delta, in the center of networks of canals and rivers. The total water traffic length of the city is 1157 km. The Hau River, the biggest branch of Mekong River run along the Northern side of the city. 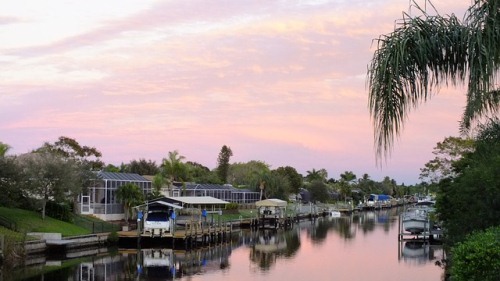 The Cape Coral city in Florida is known for its 400 mile long waterfront. It is longer than the canal system of any other city in the world. The city has both freshwater and saltwater lakes. The long waterfront gives a unique look to the city. The 400 mile long man-made canals of Cape Coral were dug back in 1970s. The canal system also provides enough water for irrigation and protect the city from flood. 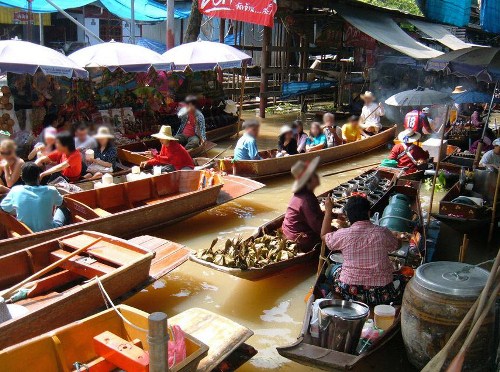 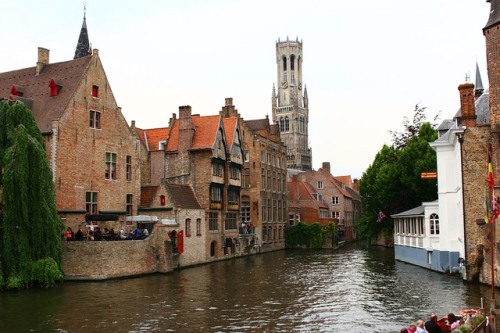 The large, medieval city of Bruges is famed for its beautiful canals and centuries-old fortifications. The waterways of Bruges also referred as ‘The Venice of North’. The canal tour is the best way to see the city. The dreamy canals of Bruges connect all major parts of the city. You can access the boat services in the city from different locations. Normally the excursion is last for 30 minutes. From waters you will definitely get a different and an amazing view of Bruges city. 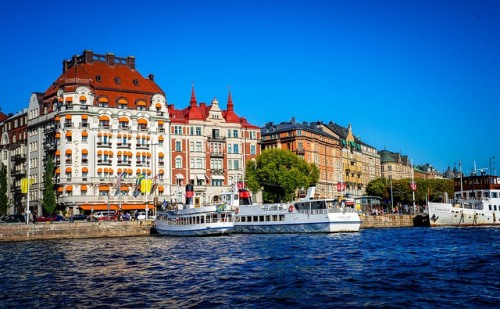 Boating is the best way to experience the Stockholm city as it connect many beautiful islands. The sparkling blue waters of Stockholm archipelago are also very clean. So that you can enjoy swimming and fishing in the city. Stockholm is also one of top greenest cities in the world. The city includes 12 large parks and known for its reclining processes. 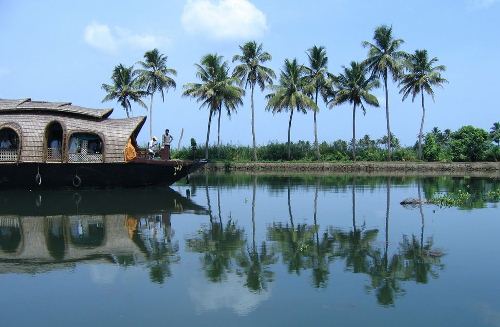 The Alleppey city of Kerala State of Southern India is known as ‘Venice of East’. The picturesque city contains a network of lagoons, rivers and lakes. It is a part of great Kerala backwaters, 1500 km long network of canals, lakes and freshwater rivers.

The Vembanad backwater is the one of the beautiful part of Kerala backwaters located in Alleppey city. In addition to large Vembanad Lake the backwaters of Alleppey also include a network of canals. With a surface area of 2033 square kilometers the Vembanad Lake is the largest lake in Kerala state.

You can hire houseboats and speed boats to cruise through the canals of Alleppey city. It brings a different aspect of culture and breathtaking natural beauty of the city. 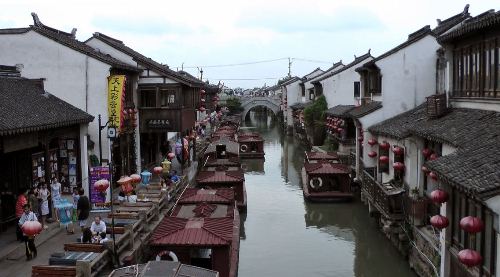 The historic Chinese city of Suzhou is admired for beautiful gardens and canals. The city is crisscrossed by 15 small canals. The Suzhou city also has proximity to the Grand Canal, the 1200 miles long waterway in China. It is the longest man made waterway in the world, built between 581 and 618. Both the Grand Canal and minor canals of Suzhou pass through many beautiful parts the city. 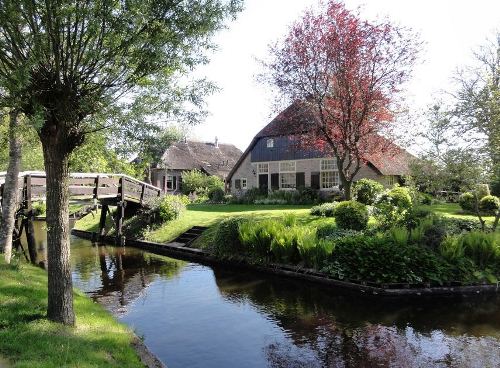 Giethoorn is a beautiful canal village located in Overijssel province of Netherlands. The land of this village is separated by canals and connected by small bridges. There are more than 180 bridges in Giethoorn village. This canal village is also known as ‘Venice of the Netherlands’.

It is a car-free village. Sailing the cycling is the only way to get around the village. You can access noise-free boats to cruise through the canals of Giethoorn. The boats in this village are known as ‘whisper boats’. These boats are installed with silent electric motors instead of noisy petrol engines. So you can enjoy a peaceful rise through the dreamy canals of Giethoorn village. 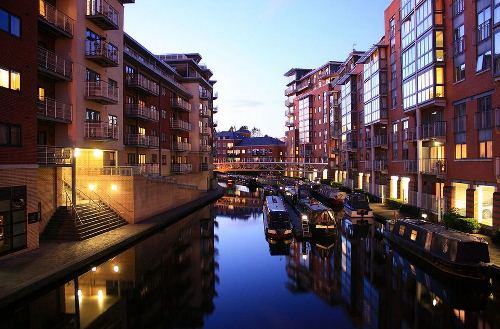 With 1.9 million inhabitants the Birmingham is the second most populous city in England. Apart from the busy side of this metropolitan city, there are 100 miles of pretty, navigable canals. By overall length Birmingham city has more canals than that of Venice. 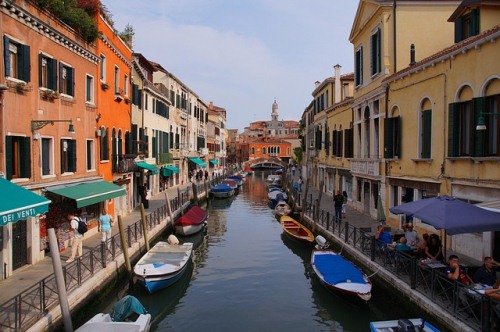 Venice is a wonderfully unique city that situated on a group of 118 islands separated by canals. The islands of Venice are connected together by bridges. There are 170 canals and more than 400 foot bridges in Venice. This geographically unique city can be termed as the most beautiful canal city on the planet. Venice is truly deserves that title. Everyday this picturesque city receives more than 50000 visitors.

Venice is the largest car-free city in Europe. The traditional, rowing boat called Gondola is the main mode of transportation in Venice. Today the city has more than 350 gondolas. Your visit to Venice become never complete without a gondola ride.

The 3800 meters long Grand Canal is the main waterway in Venice. The gondola cruise through Grand Canal and other small canals can be very scenic. In addition to peaceful ride you can enjoy the beauty of fascinating palaces and other historical buildings of Venice City.