In order to experience Lung Cot Cau Ecotourism, excursionists should follow the direction to Can Tho bridge and at the end of the road turn right to a new road named route 61 which leads to Hau Giang. After crossing Ba Lang bridge 6 km, you will see Lung Cot Cau Ecotourism on your right hand. This place is well-known as an interesting destination which has been attracting many tourists who want to experience and enjoy the river culture in the Vietnamese western region after hard-working days. 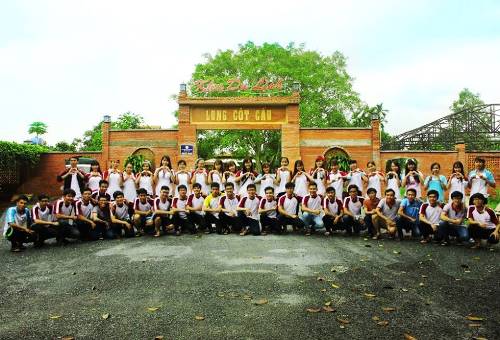 Lung Cot Cau Ecotourism is a new optional entertaining site for tourists when reaching Can Tho city.

Lung Cot Cau Ecotourism covers an area of over 7 hectare in which more than 5ha in the total area having orchards such as durians, mangosteens (mainly) and the remaining are lanzones, mangoes, longans, rambutans, pineapples, oranges, madarins, avocados, guavas, plums, bananas, pomelos, Ha Chau strawberries and different kinds of vegetables…

The 2ha remaining is the area of water surfaces, canals, arroyos and fishing ponds. With the natural Southwestern landscapes, Lung Cot Cau Ecotourism is also defined as the Archaeological site of Phu Nam nation. Tourists will not only excurse and savour specialties from the orchards along with many kinds of fish, shrimps of the Southwestern region but they can also discover the river and garden civilization and the ancient Archaeological site of Oc Eo. 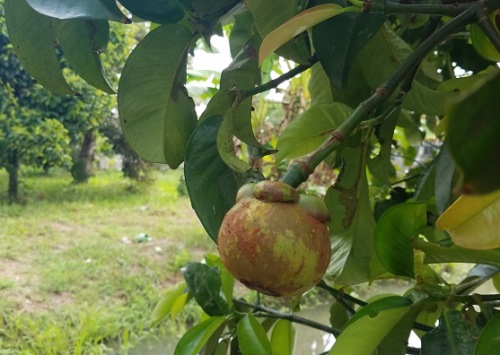 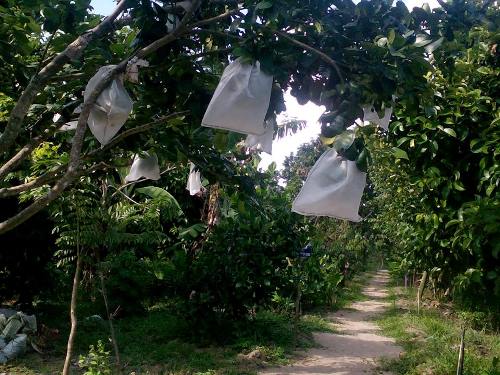 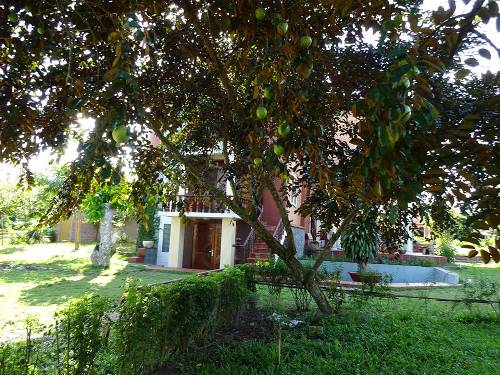 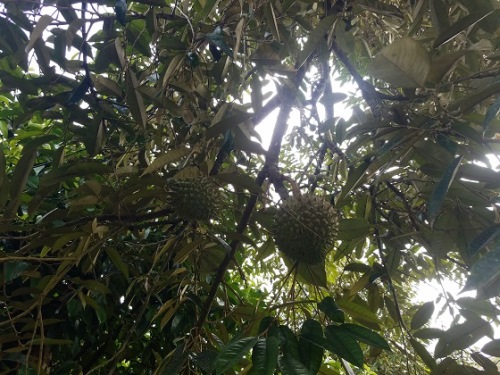 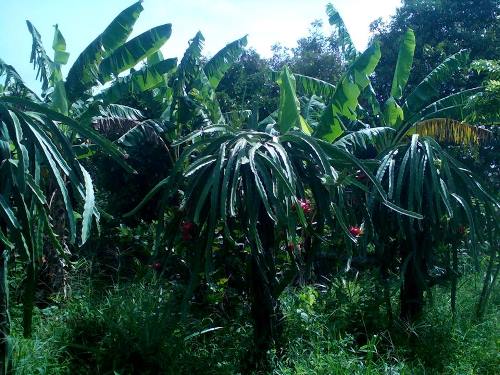 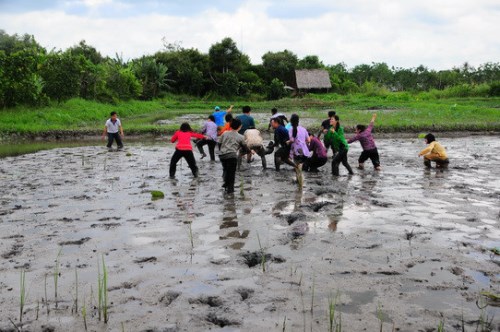 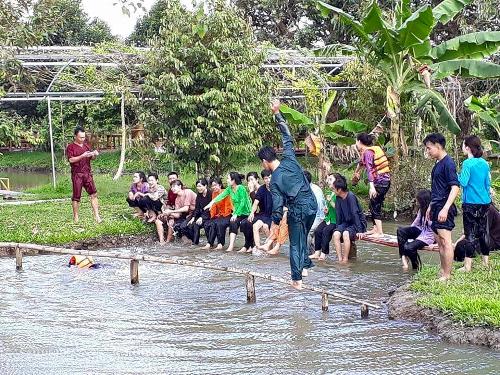 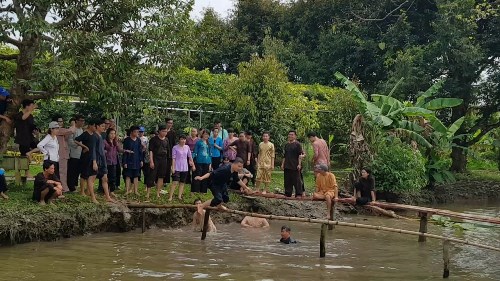 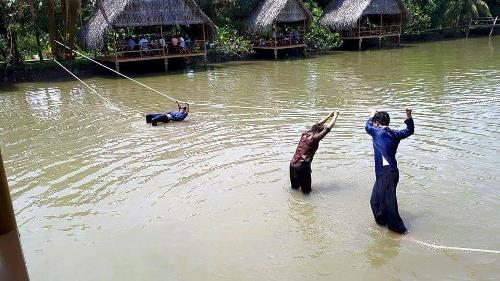 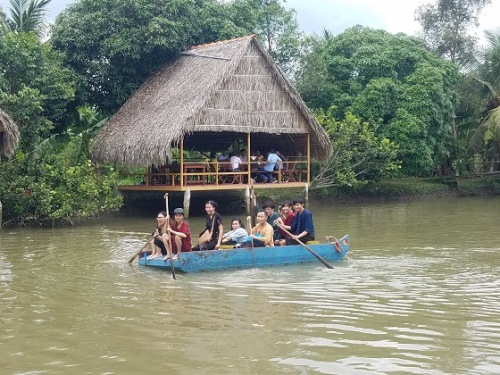 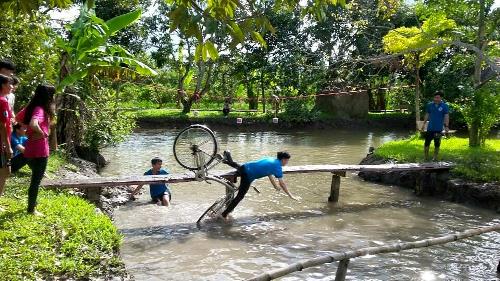 Driving bicycles through the wooden bridge 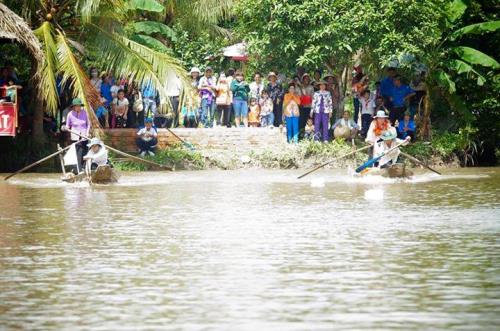 Boat racing along with group of friends